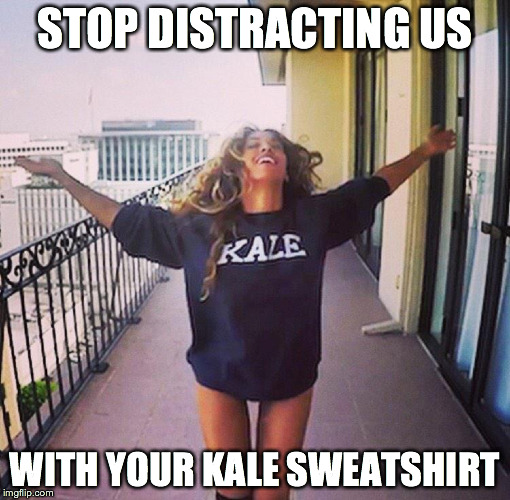 I know I’m late to the Beyonce Bashing, but I want to take a moment to address it. I mean make fun of it.

In her Destiny’s Child song, Independent Women (which I link to in a funny manner below), Beyonce starts by asking, “Question: Tell me what you think about me.” Big mistake, Beyonce. Big mistake.

Recently Beyonce announced she’s vegan, and – naturally – that has made a lot of vegans really mad. Wait, what?

The evidence is damning, Beyonce. The Level 100 Vegan Jury has spoken, and you can’t call yourself “vegan” anymore. And neither can any of us.

I, for example, am not vegan because:

I hereby lay down my vegan badge of honor. I hereby retract my club membership. I hereby ask that you do the same – and yes, I can find a reason, so don’t even try to argue. I know somewhere in your house you have old sunscreen that was tested on animals. I know your second-hand shoes have a man-made upper but a leather sole. I know they put cheese in your burrito last week and you only picked most of it out. Get out of the clubhouse!

To wrap up, Beyonce, I think it’s pretty gutsy that you just started calling yourself a vegan before going through the initiation process and without taking any of the required tests. Who do you think you are, an independent woman (see? funny!) who can decide how to label herself without checking with other people first? That’s not veganism, that’s feminism. And that’s an even harder club to join.

One thought on “Beyonce Isn’t Vegan and Neither is Anyone”